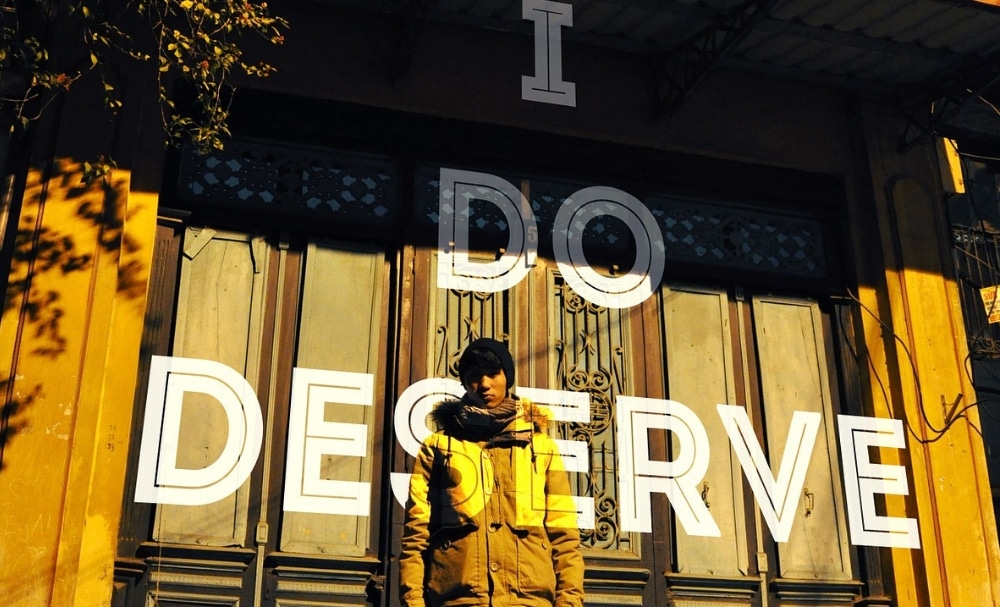 September 2018
There is perhaps no stronger stereotype of the millennial generation than that of “entitled.” For those of us who were born between 1981-1996, we’ve been labeled this over and over by the media, by our elders, and perhaps, even by our peers.

And the truth is, like at least some stereotypes, there is a kernel of truth in this claim. According to a Pew Research Center survey, millenials are the only generation currently alive that does not place “work ethic” as one of their primary identity claims. A study done by the University of Hampshire found that millennials “born between 1988 and 1994 scored 25 percent higher in entitlement-related issues than their 40-60 year old counterparts, and 50 percent higher than those over 60. The score was calculated using a survey comprised of several questions meant to reveal attitudes of entitlement, such as asking whether participants felt they deserved certain things, or asking how superior they felt to others.” (click here for source)

So there probably is some truth to the fact that we millenials expect certain things to be handed to us. At this point, it is important to recognize that we are speaking in trends. We cannot simply label a person this or that based on the year they were born.

A large part of this is different worldview, different perspectives on the deepest questions of human existence: Who are we? Where do we come from? What makes a life valuable? What, if anything do we deserve? Each generation answers these questions differently, and perhaps, some of these answers come closer to a Biblical understanding of a flourishing life than another. Each generation gets it partly right and partly wrong. 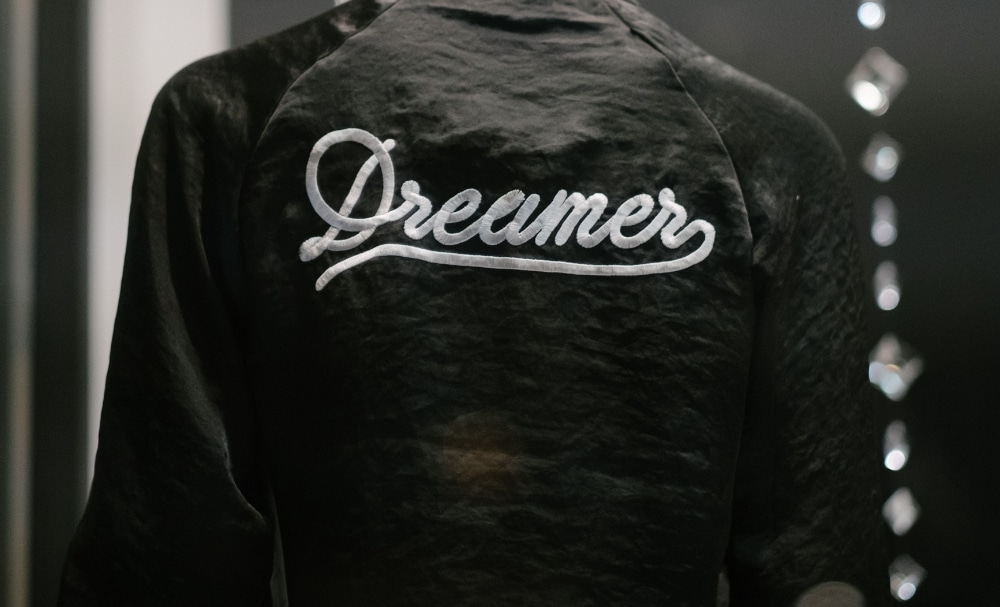 When it comes to entitlement, the conversation has focused primarily around the subject of economics. “So and so millennial thinks he should be handed the corner office and platinum benefits package.” But what if entitlement goes far beyond issues of economics? What if there is a form of entitlement that is even more insidious than the one displayed by millenials?

What I have noticed over the past few months is a an entitlement primarily exhibited by baby boomers: entitlement to other people’s bodies and sex.

As we are well aware, this form of entitlement has reached the highest levels of our institutions, from Hollywood (e.g. Harvey Weinstein and Bill Cosby), politics (I’ll let you fill in this blank), and even the church (Bill Hybels, most visibly).

The men brought down by this movement belong to generations of men who believed it was their right to use their power to receive sexual benefits. For some it seems, telling a dirty joke to subordinates or grabbing a woman sexually was simply taking that which was owed them. In other words, these men felt entitled to do whatever they wanted when it came to women who had less status, less power, and less money than they did.

The common response to these allegations by those alleged of such conduct has been just as telling. From Bill Cosby to Harvey Weinstein to Bill Hybells, each has fervently opposed and denied the charges, even after the evidence against them became overwhelming.

Thankfully for those abused by men in power, there has been a rising tide of defiance and opposition to this behavior.

The #metoo movement, it seems to me, is a widespread attempt to de-legitimize the degrading and dehumanizing impact of sexual harassment and sexual abuse, much of which has been perpetrated by men in their 60s and older. 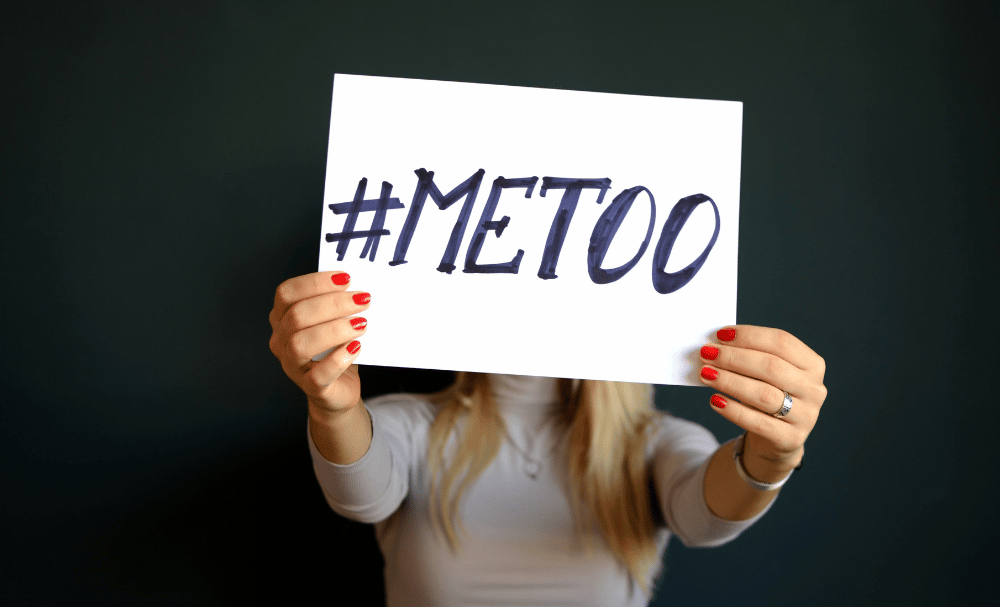 For whatever reason, as millennials take an ever-increasing role in crafting the socio-political reality of our time, they are standing up to forces of power that believed it was their “right” to tell dirty jokes, or ask for sexual favors.

Thankfully, many have stood up to say no more. This is a significant movement in our history as Americans. Most of us have heard stories similar to those in the headlines. Many of us have thought to ourselves, “how did they get away with that?” And while we are not naive as to think that sexual harassment and abuse will disappear overnight, we can be grateful for a pendulum shift in which sexual predators will no longer have the same confidence in their ability to get away with these selfish, self-centered acts of sexual violence and harassment. And this to me, is a victory for our culture.

So are millennials entitled? In some ways yes. But there are many forms of entitlement as we have just seen. In the Christian tradition, sex has been understood as a sacred act confined to the marriage bed. It is one of the most intimate acts in all of human experience. When it gets treated as a commodity by the powerful, sex is corrupted and lives are damaged.

Now my argument here is not simply to smear baby boomers. But it is to point out that entitlement, wherever it grabs a foothold in our society, is damaging, even destructive.

Are all baby boomer men sexual predators? Of course not. Again, my goal here is not to blame or attack any individual, but simply to point out trends related to different generations. My argument is more subtle: sin infects each culture, each generation differently. We all have our blindspots.

Does this excuse the trend among millenials who think everything should be handed to them on a silver plate? Absolutely not.

But neither should baby boomers believe their status entitles them to use women (or anyone) for their own ends. May we be the kind of people who avoid all forms of entitlement, and cling to our Savior, who Philippians 2 describes as the one:

Who, being in very nature God,

did not consider equality with God something to be used to his own advantage;

rather, he made himself nothing

by taking the very nature[b] of a servant,

being made in human likeness.

And being found in appearance as a man,

by becoming obedient to death—

even death on a cross!

Entitlement, in perhaps all its forms, is antithetical to a life spent following Jesus. Time and again, Jesus turned down opportunities to use his divinity to place himself above others. He emptied (kenosis in the Greek) himself, as Philippians 2 says. May we too empty ourselves of any sense of entitlement that lifts ourselves up and degrades or puts down another.

Your comments, be they respectful are greatly appreciated!