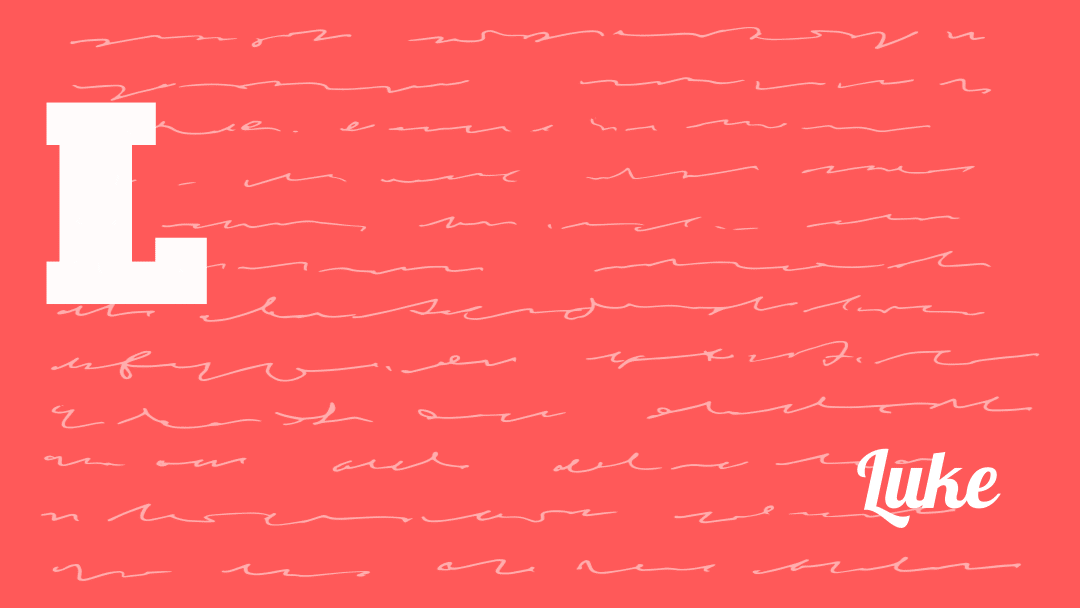 I moved away from my hometown for graduate school when I was just shy of 30. I never went back. When I struck out from home, I lived in cities larger and more diverse than anything I had ever experienced in my hometown of 50,000 people who, for the most part, looked like me, talked like me, and thought like me. In the two decades since then, I have met hundreds if not thousands of people, encountered numerous worldviews and perspectives that challenged my own for the better.

I have traveled back to my hometown, but it now feels provincial to me. I can’t pretend to know every block and neighborhood around its village green, but it strikes me as somewhat narrow and restrictive, as if it hasn’t changed all that much since when I left, like it was locked in a time warp. That probably isn’t really the case, but what I know is that I don’t fit it so neatly anymore, not like I did as a young boy and a much younger man.

When Jesus left home at around age 30, unlike my own experience, his worldview wouldn’t be changed by the travels. He would not become “complete” in a significant way by fulfilling some deep wanderlust. He was compelled to leave by his own expansive outlook. He had already outgrown the little burg. The village had become restrictive to his greater purpose. His time for marching had begun and nothing could keep him tied to Nazareth. He had something big to share, something monumental to do.

Curiously, though, we find Jesus coming home after his first foray into the larger world. From the Father’s blessing at his baptism, the successful passing of the three-fold temptation in the wilderness, to his miraculous work in Capernaum of Galilee, Jesus had made an indelible imprint on the landscape, but he nevertheless, goes home. Why? Family. Friends. Maybe, to do just what most of us do.

Check out the good earth that nurtured us, connect with the locations and the locals. He goes to church when he returns, synagogue to be precise, and he is given the privilege of reading from the scroll of Isaiah the prophet. He takes the scroll and reads the words of Isaiah 58:6 and 61:1-2, texts that declare emancipation from spiritual and material bondage, that declare the fast that the Lord desires and the year of the Lord’s favor. Nothing really extraordinary about being asked to read.

People were then, as now, asked to read from the Torah during services. What was extraordinary, though, is his conclusion to the reading. Luke tells us that he rolled up the scroll, gave it back to the attendant and in Luke 4:21, after sitting back down he said, “Today, this Scripture has been fulfilled in your hearing.” Whoa! Sounds arrogant for a hometown boy from the family of Joseph. He claims to be the fulfillment of the prophetic voice, the proper expression of the fast of the Lord, the arrival of the year of the Lord’s favor, the faithful servant of God.

Interestingly enough, the hometown crowd rather than being outraged seems quite impressed with his eloquence. Interpreters of this passage take a rather divergent approach to the crowd’s further response, “Is not this Joseph’s son?” in verse 22. Some think the familiarity of a “regular” Joe (no pun intended) added to their amazement in a good way. “Hey guys, isn’t that the carpenter’s boy? Well, I’ll be darned.”

Others see it as a cynical response, “Joseph’s boy? Uhh, uhh, nothing to see or believe. He’s gotten too big for his britches!” Some even speculate (although I think it is quite a stretch) that Jesus was known as a “mamzer,” Hebrew for a bastard child and when the Nazarenes called him Joseph’s boy they meant it as an insult and a spotlight on his illegitimacy. If this latter speculation were the case, it would seem that Mark, one source upon whom Luke is reliant, would have included something as derisive.

Mark 6:2-3 says otherwise, “…and many who heard him were astonished, saying, ‘Where did this man get these things? What is the wisdom given to him? How are such mighty works done by his hands? Is not this the carpenter, the son of Mary (no mention of Joseph) and brother of James and Joses and Judas and Simon? And are not his sisters with us? And they took offense at him.”

With all this said, I think Mark can lend a hand to our interpretation of Luke. It is most likely that the realization of Jesus’ identity as a hometown boy provoked some initial skepticism, but unlike Mark’s account, Luke places the offense after Jesus puts his foot in it, so to speak.

Jesus clearly senses the doubts of his former neighbors and goes on the offensive. He rhetorically puts a proverb in the mouth of the people in verse 23, “Doubtless you will quote to me this proverb, ‘Physician, heal yourself.’ What we have heard you did at Capernaum, do here in your hometown as well.” Belief accompanies so very many of Jesus’ miracles and that is one element that is quite scarce in this situation. It leads Jesus to dismiss any hope for Nazareth. He will not replicate here what he did in Capernaum because of the unbelief and rejection of “a prophet” by his hometown.

If that were not enough, Jesus compares the people of Nazareth to a faithless Israel during the time of the prophets Elijah and Elisha. He makes reference to 1 Kings 17 and 2 Kings 5 regarding the gospel-readiness of two non-Israelites to the shame of God’s chosen people. At that point, any cynicism is blown open to full bore hostility toward Jesus.

We know the rest of the story, the people, driven to wrath at such insolence, chase Jesus to the edge of the town’s cliff wishing to be rid of him, “but passing through their midst, he went away” (v. 30).

Remarkable story, that should give us some hint of what would follow in Jesus’ ministry. Nazareth is a microcosm that represents the larger nation’s rejection of Jesus.

While it may be a stretch to extrapolate here as some commentators do that this episode is intended to be a foreshadowing of the mission to a receptive Gentile world that Luke records in the book of Acts, it is indicative of the importance of desperate belief and acceptance of Jesus.

The woman from Sidon and the officer from Syria in the desperation of their need believed in the word of God through his prophets. They had no other place to turn for rescue and for healing. Certainly Namaan was offended by the prophet Elisha’s prescription to cleanse his leprosy thinking it beneath him to wash himself in the dirty River Jordan, but he did it nevertheless. The woman from Zarephath was bereaved of her son. Elijah was her last ditch hope.

The preacher may wish to focus on how the ordinary oftentimes causes us to miss the extraordinary and that desperation of circumstances is often the only path to belief and acceptance of Jesus. The preacher might first explore those places in their own life and then those of the people in their community.

Comment: The people of Nazareth weren’t prepared to accept the truth in such a familiar face. Are we? Jesus’ hometown liked his eloquent reading of the prophets and hoped he’d do a miracle or two in their backwater, but they didn’t want Jesus. How about us? Do we want the things of Jesus more than Jesus himself?

Not Everyone Wanted a Messiah

Not all Jews of this period believed in or wanted a coming Messiah.  But those who did, and they were many, cherished a frequently repeated set of expectations as to what the anointed one would do when he arrived.  He would fight the battle against Israel’s enemies—specifically, the Romans.  He would rebuild, or at least cleanse and restore, the Temple ….  He would bring Israel’s long history to its climax, reestablishing the monarchy as in the days of David and Solomon.  He would be God’s representative to Israel, and Israel’s representative to God. …

Comment: The citizens of Nazareth may not represent a group who didn’t want a Messiah. In fact, they probably did want a kingly savior. What Israelite wouldn’t want freedom from Rome, the enemy of the nation? Of course, Jesus didn’t fit their picture of Messiah. No pedigree worth mentioning, too familiar a quantity, and a head too big for his roots. Are we waiting for a Messiah and what kind? Might it be that Jesus isn’t exactly what we were looking for? How might he overturn our expectations?