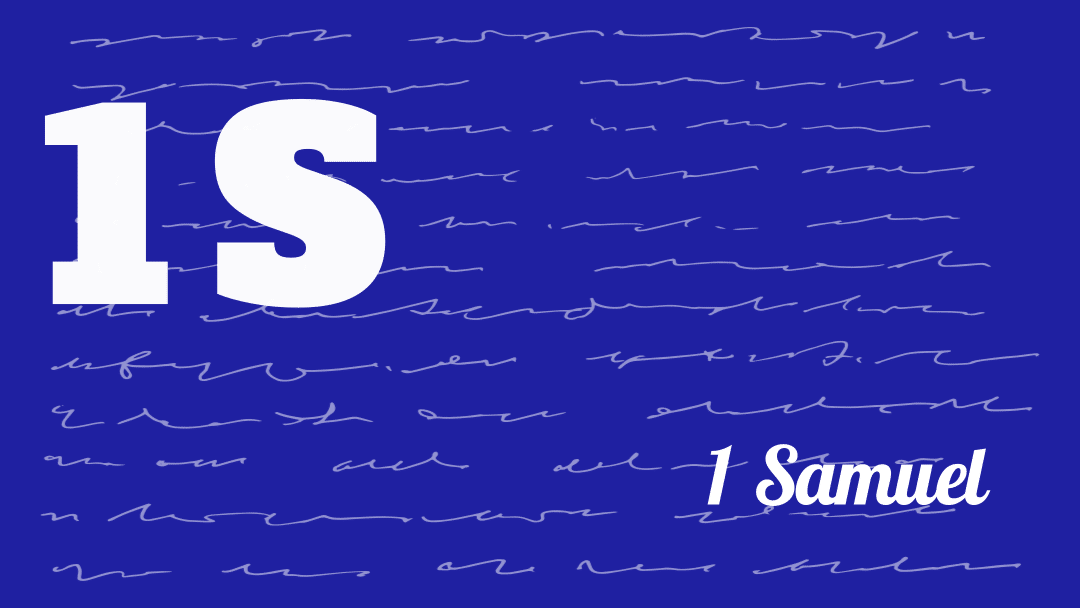 John the Baptist is as good as dead when we hear of Jesus’ splash onto the Galilean landscape in Mark 1:14. Mark tells us that Jesus arrives in Galilee preaching the “Good News of God” after his cousin John’s arrest. Matthew 14:1-12 gives color to the story of John’s demise.

It is a story of Herod the Tetrarch and his lustful greed for his brother Philip’s wife Herodias, a forbidden desire that John the Baptist staunchly opposes. For that criticism, Herod has John arrested–not everyone from the region had submitted themselves to John’s baptism of repentance for the forgiveness of sins–and later gives into Herodias’s wish to have John executed.

The irony of the turn of events can be found in John’s final testimony to his cousin Jesus in John 3:30, “He must increase, but I must decrease.” Probably, little did John know that his shrinking in stature would be at the hands of a dancer whose request of payment would be his head on a platter. The one “crying” in the wilderness gives way to a greater voice, a voice that leaves the wilderness reaches for the intimacy of the village and eventually the chaos of the city. The disastrous end of the One baptizing with water is a foreshadowing of the fate of the “Greater One” who will baptize with the Spirit.

Mark 1:14 and 15 are considered by many scholars to not only be the inception of Jesus’ ministry but a two-verse summation of its content that Mark will unfurl in his telling of the story of Jesus in the next 15 chapters. It is not yet obvious what this preaching of the “Good News of God” is exactly. It is not fully clear why now is the “fullness of time.” It is not apparent that the kingdom of God is near. However, it will be. Like any good storyteller, Mark summarizes the message in bold letters and then at a dizzying pace begins to reveal why all of this is true. As time and telling proceed, it will become more evident that the “Good News of God,” the “Fullness of Time,” and the “Nearness of the Kingdom” are seated in the presence of God in the person of Jesus.

In verses 16-20, Mark directs us to Jesus’ calling of his first four disciples, two pairs of brothers, who will all figure prominently into the story. They are fishermen. Simon and Andrew and James and John. Mark does not tell us whether any of these men had any prior interaction with Jesus, but piecing together the account of the Gospel of John, it seems clear that there was a connection with John the Baptist and subsequently with Jesus. Whatever the case, there is a suddenness to Jesus’ call of discipleship to both sets of brothers, even slightly jarring given Mark’s lack of a backstory.

Jesus meets them at their work and bids them to leave their nets and follow him. To Simon and Andrew, he makes the appeal that he will teach them to fish for something far greater than the tilapia of their lake, that he will help them catch people for God’s kingdom. He promises no such thing to James and John, but it is certain that having followed him, they too, will have the same tools as Simon and Andrew to catch men, women, and children with the Good News of God’s kingdom.

When Jesus calls for them to follow, each set of brothers has to leave something behind: nets, boats, father, and hired hands for the sake of keeping on Jesus’ heels. Nevertheless, the Gospels do not indicate that these brothers ceased to be fisherman, altogether. While they would eventually follow Jesus into the broader territories of the Roman Empire and James would forfeit his life for the sake of the Gospel, at the moment, they remained fishermen compelled to learn more about Jesus and the kingdom that he preached while practicing their profession.

These pairs of brothers were most likely small business owners, in partnership with one another, and not without a small degree of wealth to have hired hands, as indicated by Mark 1:20. With that said, they were working men who didn’t have the luxury of formal education. They were not engaged in rabbinical studies and yoked to a rabbi as the intellectual youth of elite families might have been, as the apostle Paul, Roman citizen and student of Gamaliel in Jerusalem. Students such as Paul chose their rabbi and requested the opportunity to study at his feet. Jesus was nothing like this in his approach. He chose his pupils. He chose them not for study of the Torah at his feet, but for the life of Torah as they followed upon his heels.

New Testament scholar, Robert Guelich, in the Word Biblical Commentary series on the Gospel of Mark, pg. 51, says this regarding the way of Jesus’ disciples, “Rather than being chosen by his disciples as a rabbi in order to study the law, Jesus authoritatively summons his own disciples to join him in sharing his life and ministry. Theirs was not to learn and transmit his teaching of the law but to become fishers of [people]”

The preacher may wish to emphasize one of two things among others, first, Jesus’ as the embodiment of Mark’s summary statement in verses 14 and 15, i.e. Jesus’ as the Euangelion, second, the peculiar nature of Jesus’ call to discipleship. Unlike the passive recruitment of the rabbinical schools of Jesus’ day, Jesus actively recruited his disciples and he did not recruit the usual suspects, but ordinary youth, from ordinary places and ordinary means to trail him, learn from him, and emulate him. He schooled them not by merely memorizing and debating Torah but by living it adventurously in the bedchambers of the sick and dying, the out of way places of the untouchable, the wayward, and the destitute, in the miraculous, the weighty, and the mundane and quotidian rhythm of life in its meanest and cruelest forms. In that school, they would learn the beauty of good news and the nearness of the kingdom.

God does not choose those who are fit. He outfits those whom He chooses

Comment: Ordinary people, extraordinary God: Four men whose bodies were shaped by callus-forming, back-straining, time-intensive hard work, who fished at night and mended and sold by day, whose existence was determined by reading the currents and casting deep, were called by Jesus to follow in his steps. They were not “fit” with rabbinical minds, priestly blood, or royal lineage. They were ordinary human beings with an extraordinary God. As the quote above reminds us, God does not choose the “fit,” but he does “outfit those whom He chooses.” As you preach this text, take note of the extraordinary God who calls the ordinary and equips them to do extraordinary things.

Euangelion in Greek, which is translated as “good news” or “gospel,” combines angelos, the word for one announcing news, and the prefix eu-, which means “joyful.” Gospel means “news that brings joy.” This word had currency when Mark used it, but it wasn’t religious currency. It meant history-making, life-shaping news, as opposed to just daily news. [Keller goes on to talk about the “gospel of Caesar Augustus”] …

A gospel is an announcement of something that has happened in history, something that’s been done for you that changes your status forever.

Comment: This joyful news that Jesus brings and Mark introduces to us is indeed a pivotal moment in history that is both life-shaping and, as Keller states, will change, “your status forever.” That joyful news comes not by the feet or through the voice of a kingly herald who is merely a receptacle of the message, used for a practical purpose and then put aside, but through a kingly and joyful news that is embodied by the herald, himself. The herald is the Euangelion, the life-shaping, status-changing-forever news, “Immanuel, God with us.”