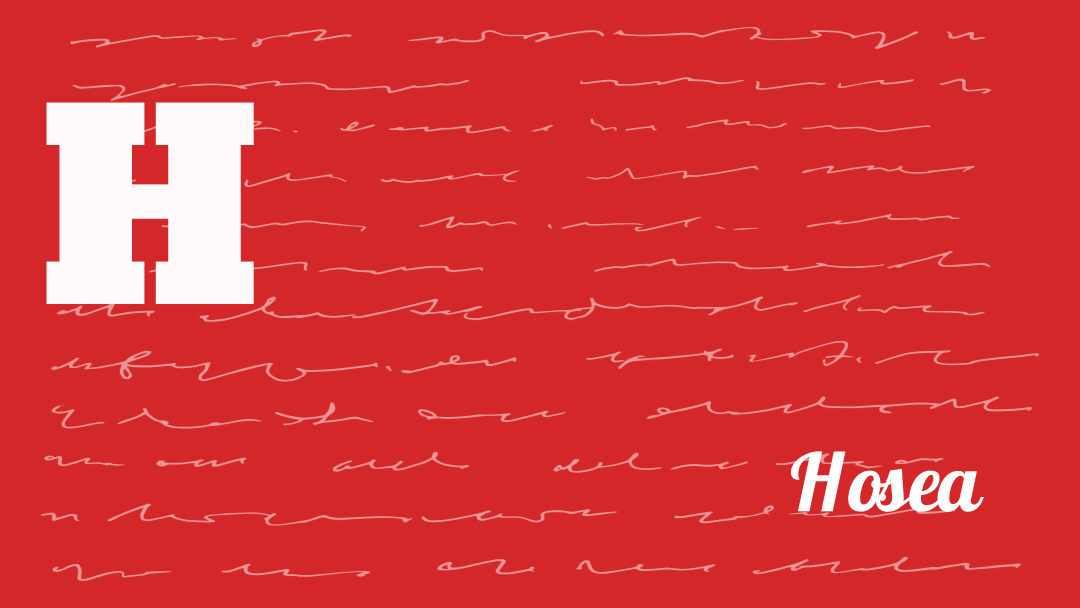 Which do you want first: the good news or the bad news?

Well, if you’re preaching Hosea these next two weeks, it doesn’t matter what you want.  You’re getting the bad news first.  So, if you are taking on this two-part set of lectionary passages on Hosea—and if you’re doing the first then you would be well-served to follow its harshness with the grace of the second—then Godspeed you, my friend.

If you’ve not preached Hosea in the past, then you probably at least recall from seminary or your own reading that Hosea took one of those calls that would not have garnered many applicants via the denomination’s list of job openings.  God called Hosea to be a prophet to the Northern Kingdom, and the central theme of his prophecy would be sign acts…and not just any sign acts.  God instructed Hosea to take a common prostitute (the Hebrew word for a temple prostitute is different) as a wife.  The first sign act is clear, as it is the symbolism of God committing Himself to an unfaithful people.

In this first chapter, we also hear about three children Gomer bore while married to Hosea, although only the first is clearly identified as his (“bore him a son” v.3, emphasis added).   Jezreel is a living reminder of the history of violence and fighting in the area of Jezreel.  Much of this fighting occurred in defense of God’s people, but the character of the violence seemed to have remained within the people themselves.  Jezreel means “may God sow,” and while the initial name of the area was related to agriculture and nourishment, God points to the sowing of violence as the end of Israel.  Moreover, instead of “breaking the bow” of one of Israel’s enemies, God is threatening to break Israel’s bow.

The second child was a daughter named Lo-Ruhamah (“not loved” or “not pitied”).  “Not pitied” may be both a more theologically consistent and interpretively nuanced take, because God obviously does not withdraw His love completely and the word “love” itself is fraught with many interpretations.  “Not pitied,” however, is in line with God’s willingness to allow Israel to be conquered and Judah to remain (at this time).  Additionally, lack of pity for a repeatedly rebellions and unfaithful child can still be contained within love.

Finally, the third child was a son, “Lo-Ammi,” or “not my people.”  Israel was God’s people in name only, and not in practice or faithfulness.  It was a name that they earned, sought, and gained for themselves, and the function of Hosea’s child being named “not my child” underscores this.  With the third child, however, God turns toward a note of hope, stating that the Israelites will indeed be like the sand of the seashore (recall the promise to Abraham) and they will be declared “children of God” on that same spot.  Interestingly, the line in John 1:13 that children of God are born “not of natural descent, nor of human decision or a husband’s will, but born of God” can be explored in light of the questions that may come from this third name and promise.

It’s really quite astounding that the lectionary ends the passage with verse 10, when the very next verse is, “The people of Judah and the people of Israel will come together; they will appoint one leader and will come up out of the land, for great will be the day of Jezreel.”  Sometimes if you’re looking for Jesus in a passage, you have to dig deep.  Sometimes, you can just go to the next verse.  Doing so would be a good idea in this case. 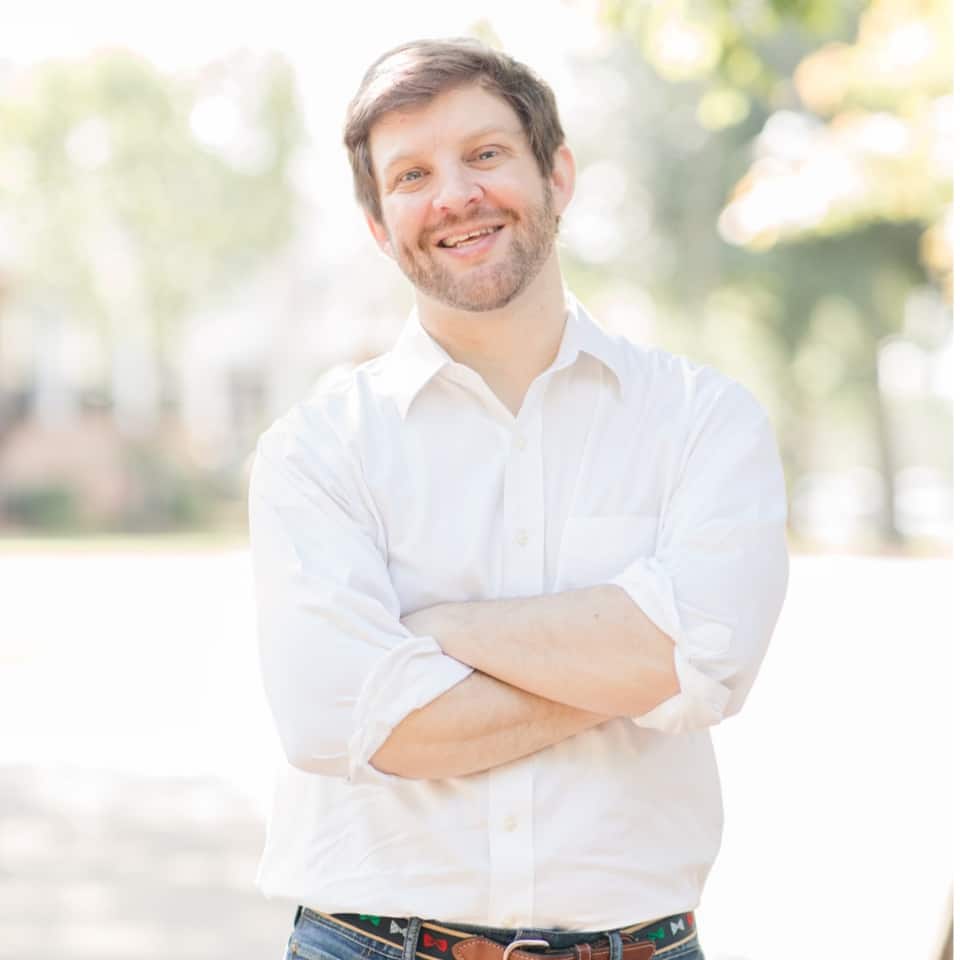 “Israel might be nominally the Lord’s, but in fact she was the child of her times and of her pagan world. Likewise Yahweh might be nominally her national God; but since He is not for sharing, the presence of other gods flatly denied the relationship.”

An illustration may be helpful here early in the sermon to set up the metaphorical nature of God’s words in comparison to the sign-act of Hosea’s marriage.  While it would be a stretch to say that there is a silver lining to idolatry, we have all been guilty of investing too much interest, time, and love in something of this world that has undoubtedly betrayed us at some point.  Perhaps that betrayal came from a politician, a workplace, a sports team, or a favorite company.  Maybe the politician betrayed principles or got embroiled in scandal.  The work environment violated ethics or trust.  The team cheated or hired a morally suspect coach.  The company invested in or advanced a cause with which we didn’t agree (abundantly common nowadays regardless of our political or COVID policy leanings).

References to two television shows: Undercover Boss and Mike Rowe’s Dirty Jobs.  The former is poignant because God was experiencing the same things that he called Hosea to experience in His service as a prophet.  The latter is a playful jab at the details of Hosea’s call being abhorrent to just about anyone.

Generations– In various Old Testament passages, we hear about God visiting the results of the ancestors’ sins on subsequent generations.  The reference to Jezreel captures this, and we find Hosea literally naming that generational lapse in his children.  The accompanying Psalm 85 , verse 5, asks, “Will you be angry with us forever?  Will you prolong your anger through all generations?”  At the end of today’s Hosea passage, we find that He will not, but through the passage we find that the anger is still present.

Single Saving Lordship of Jesus– Obviously, the Hosea passage should end with verse 11 and the promise of “one leader.”  Genesis 18:20-32 provides a somewhat humorous example of Abraham asking God to spare Sodom, with Abraham asking God to show mercy on account of an ever-decreasing number of righteous people.  Knowing what we know now, we can proclaim that although it only takes one sin to be condemned, it only takes one perfectly righteous person to cover the sins of all.  Honestly, that’s a pretty good deal.

Timeless Word vs. Fleeting World– There is a brilliant line in the day’s other Psalm, Psalm 138.  In verse 2, David says, “…for you have so exalted your solemn decree that it surpasses your fame.”  God’s fame, popularity, etc. may wax and wane through the generations, but His decree—His promise—remains.  This relates well to verses 10-11 of Hosea 1.

Dead to Sins/Fulness of Christ– Colossians 2:6-15, (16-19) is another passage dealing with the trappings of the day and the promise of Jesus.  The encouragement is that we can be dead to sins even in a dark time because Jesus has offered us the fulness of his Kingdom.

God’s Promises– The gospel passage, Luke 11:1-13, assure us that God’s presence and promises endure and that we can turn to Him at any time.  Jesus’s encouragement to pray and make supplication to God is a good reference point to both the ending of the Hosea passage (good gifts are coming despite evil days) and to the point that prophecy is not necessarily the promise of a curse, but an exhortation to repent and follow.

God’s Broken Heart– In other prophets, such as Amos, we get more of the therapy session and the debrief into what actually broke God’s heart.  God leads us into an understanding.  With Hosea, God hits us right from the start with the shock and weight of His sense of betrayal by those to whom He remains true.